That’s the message that the administration and faculty at Uintah Basin Technical College are affirming as they accept the 2030 vision of UBTech President Aaron K. Weight to substantially increase the number of certificates awarded by the college.

Weight’s 8-year 2030 challenge calls for 1,000 certificates annually to be awarded to qualified candidates by 2030 to further promote economic development in the Uintah Basin.

Weight presented his vision to UBTech faculty and staff recently at their annual fall retreat and to the UBTech Board of Trustees soon after.

In doing so he shared the vision President John F. Kennedy had when he went before a joint session of congress in 1961 to state his goal of sending a man to the moon before the decade of the 1960s was over.

“Eight years later they got it done,” Weight said.

UBTech Board of Trustee Vice Chairman, Tim Negus, said when he heard President Weight outline plans for 1,000 certificate graduates by 2030, his first thought was that some may consider such a large goal impossible.

Then Negus said he recalled a quote by Louis D. Brandeis: “Most of the things worth doing in the world had been declared impossible before they were done.”

Working together it can be possible, said Negus.

“When this goal becomes our goal, we will accomplish the impossible. Nothing can stop us when we have the right mental attitude focused on our goals,” said Negus. “I am excited for that day in 2030 when we look back and see how far we have come!”

One of the strengths a technical college has is the ability to create certificates to fit industry needs, noted Stephanie Carter, UBTech vice president of Public Affairs and Student Advancement.

“With the scholarship and funding opportunities we have, thousands have taken advantage of these educational credentials,” she said. “I encourage the community to look at what UBTech offers.”

“I want to express how proud I am of our faculty, staff, and our students, and remind us all how important it is that we are lockstep with local employers,” said Weight. 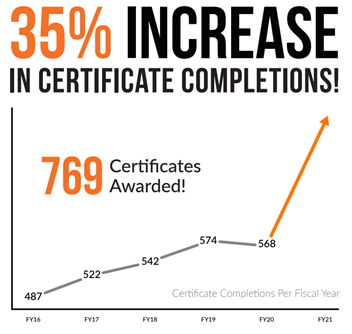 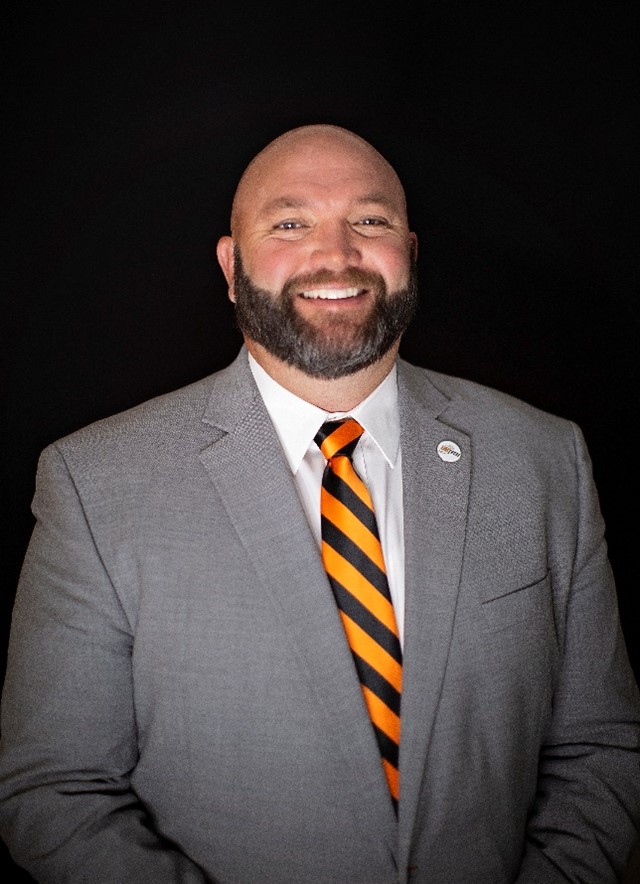