Uintah Basin Technical College sent 13 students to Louisville, Kentucky recently to represent the college and the state of Utah at the Nationals SkillsUSA competition.

This event occupies a space equivalent to 20 football fields, with more than 6,200 contestants testing their skills in over 100 separate events.
More than half of the UBTech students placed in the top 10 in their respective divisions, with two students placing in the top 5 and one earning a medal. 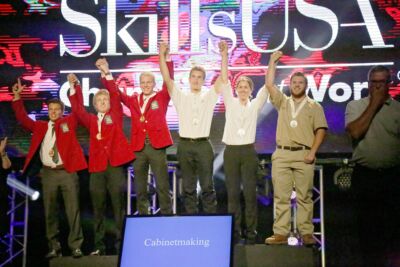 Each state sends their gold medalist in each division to compete at Nationals SkillsUSA. This is the largest group of competitors UBTech has ever sent to nationals.

“Having such a large number of students compete at the National level reflects the quality of career and technical education the faculty at UBTech provide,” said UBTech President, Aaron Weight. “We are pleased with the growth and expansion our SkillsUSA chapters have experienced as a result of generous community partnerships, and look forward to additional students having opportunity to participate and compete.”

Earlier this year Todd Bro, owner of Iowa Tank Lines, entered into a partnership with UBTech to help students with the financial costs of competing in SkillsUSA.

“Nationals was an amazing experience! My trip to Kentucky was my first airplane ride,” said student competitor, Amy Murrieta. “I wouldn’t have been able to compete without the donation from Iowa Tank Lines.” 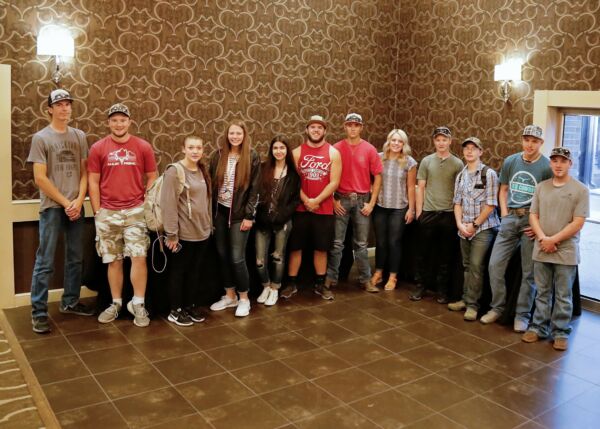 “We want to provide an easier financial path for students who want to participate in SkillsUSA,” said Bro. “There is great satisfaction that comes with being involved with our community. I have great love for the concept of what UBTech does, the concept of working with your hands, offering an education that is available to everybody.”