At the national competition, UBTech students achieved the highest medal count in UBTech history. Three students came away as national medalists. Even though they were not physically standing on a podium, they celebrated with their families and friends during watch parties, tuning in virtually to the awards ceremony.

“During the actual competition, I wasn’t nervous. I was just focused on building,” shared Holmes, “The nerves came watching the ceremony. My mom, sister, and grandparents were all with me at the watch party at UBTech for the virtual awards ceremony. When the 3rd place and 2nd place winners were announced, I thought I didn’t stand a chance because they looked older, and I thought they had more experience. When they read my name as the gold medalist, I was shocked. It is crazy to think that a small-town boy like me could achieve something like that on a national level.”

“Having such a large number of students compete and place well at the national level reflects the quality of career and technical education the faculty at UBTech provide,” said UBTech President, Aaron Weight. “We are pleased with the growth and expansion our SkillsUSA chapters have experienced as a result of generous community partnerships and look forward to additional students having opportunities to participate and compete.”

In 2020, Todd Bro, owner of Iowa Tank Lines, entered into a partnership with UBTech to help students with the financial costs of competing in SkillsUSA.

Although the competition was held virtually, a cost is always associated with students competing in SkillsUSA competitions. Because of the Iowa Tank Lines partnership, students were able to compete at no cost.

“We want to provide an easier financial path for students who want to participate in SkillsUSA,” said Bro. “There is great satisfaction that comes with being involved with our community. I have great love for the concept of what UBTech does, the concept of working with your hands, offering an education that is available to everybody.” 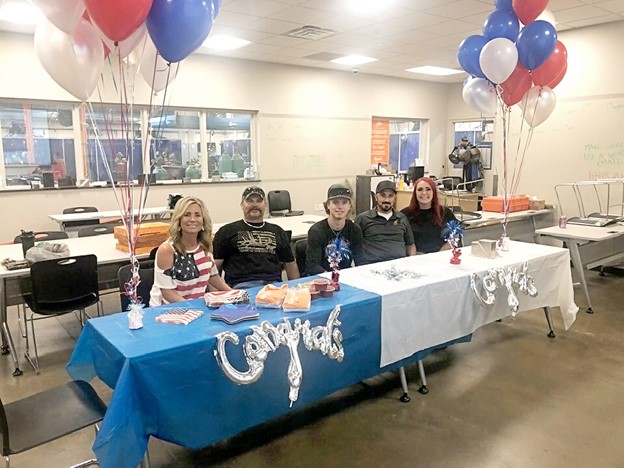 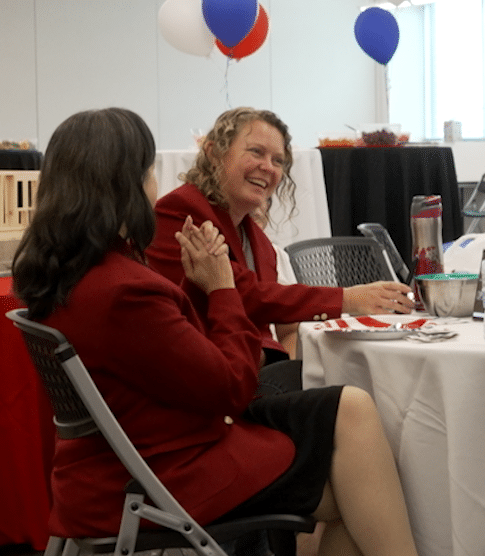